Frank’s engine is being rebuilt, and should be re-installed next week. The block is being rebored, new pistons, new injectors, water cooler, oil cooler, and lots more new stuff fitted and the engine installed on new mounts.

The lifelines are fitted, so Geoff and I added the newly-renamed dodgers from Kemps. Once the rigging is fine tuned, we can focus on the rest of the stuff – electrics, power generation, internet connectivity, new SOLAS raft, heads holding tank update. etc etc.

We need to get some sailing time in! But progress is being made. 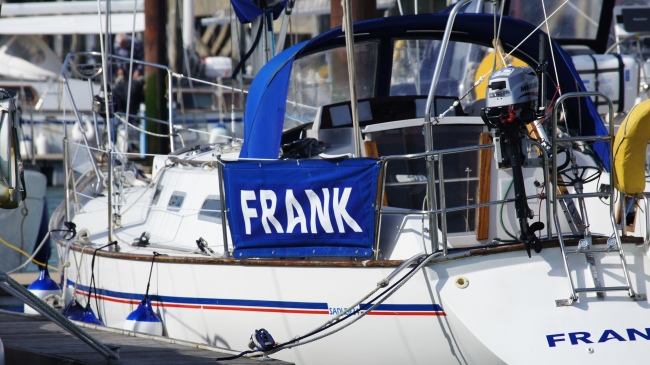 The engine before being dismantled: 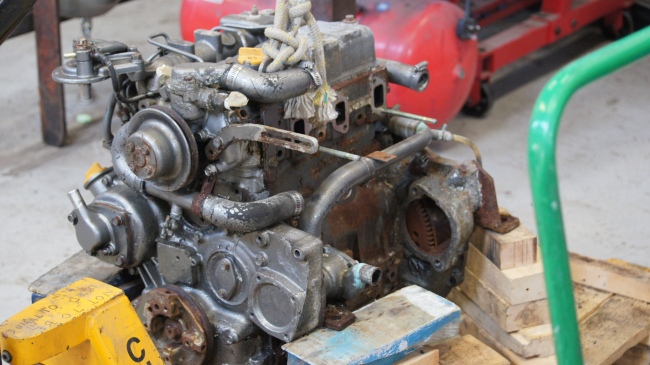 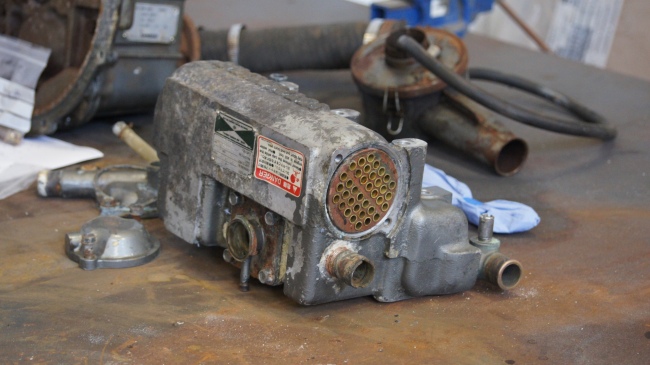 The block and old pistons: 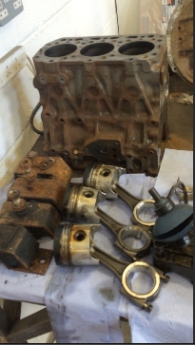